In the first episode of Fire Force, we are introduced to our characters: Shinra Kusakabe and Devil’s Footprints. Shinra is a third-generation pyrokinetic who has been working for the Tokyo Armed Forces and the Fire Defense Agency. Devil’s Footprints is a young man with the ability to ignite his feet at will, which he refers to as “doubling up.” They work together to extinguish fires in various areas of the city. Their missions are always dangerous, as Infernals are known for randomly transforms people into Infernals and turning them into flaming, violent creatures. 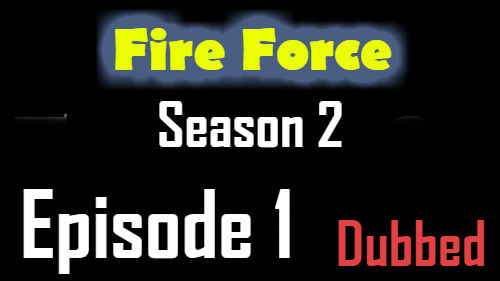