In this episode of Fire Force, the team struggles to answer some questions about the Great Cataclysm which has been going on for centuries. In order to stop the Evangelist and prevent the Great Cataclysm, they must unearth all of the secrets about the event and find out where the eight pillars are. Along the way, they must face danger at every turn as they try to stop the Evangelist from summoning all of the elements.

Overall, I thought that Fire Force Season 2 was a great episode. The main focus was still on Shou and Shinra’s battle against the Evangelist and Adolla Burst, but other characters did get some screen time too. I really liked how this season ended; it left a lot of open questions which will hopefully be answered in future episodes. I definitely recommend watching this episode if you’re looking for an action-packed show that will keep you entertained throughout its entirety. 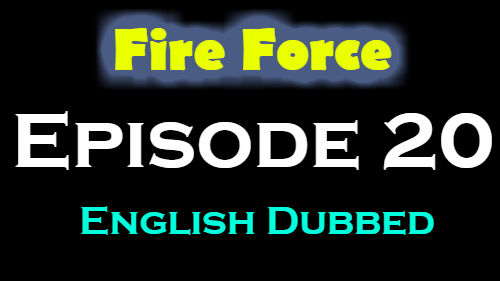