In Fire Force Season 2 Episode 11, “The Return of the Great Cataclysm,” Shinra Kusakabe and the Special Fire Force battle the Evangelist and his forces. The fight is fierce and blood-based, but in the end, Shou saves Shinra and the others. The two brothers share a touching moment in which they take turns pledging themselves to one another. The episode ends with an exciting reveal of the true nature of Adolla Bursts. 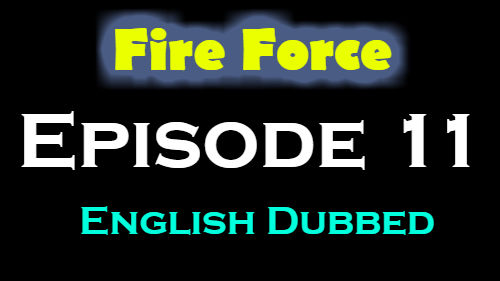